Family law issues are their area of expertise. The majority of family law...
HomeTechnologyWhat is perimeter...

What is perimeter security systems 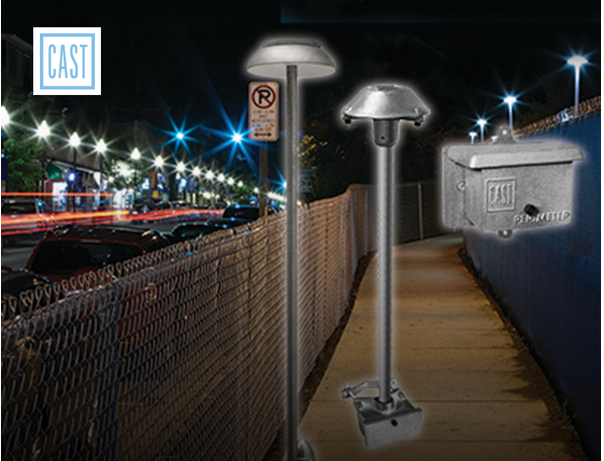 Perimeter fence security systems are crucial to ensure overall protection of the border or boundary. Read more to know about the benefits & installation

Everything you need to know about perimeter fence security systems

Perimeter fence security systems are crucial for the protection of all sorts of premises. These systems act as the first line of defense against the threat of potential intruders and illegal accesses. Moreover, these systems work in sync with the other components of the defense system and work to ensure the overall protection of the premises.

Let’s take a look at some of the advantages of having a perimeter fence security system.

Firstly, security systems offer efficient monitoring. In addition to that, all the surveillance is done in real-time. This limits the need for human intervention especially patrolling. Moreover, surveillance with such security systems, especially cameras is very discreet. Any incoming threat will not know that they are being observed.

Perfect fit for the current fencing

Secondly, most security systems are very flexible in their designs. They effortlessly fit any kind of fencing.  Thus, it means you will not have to expend the extra sum of money on the reinstallation of a fence that is compliant with the security system you require.

Moreover, it will add to the working of the fence and keep out all sorts of threats and keep the premises safe from burglaries, theft, and losses.

Thirdly, perimeter fence security systems come with detectors and alarms. In case of any intrusion, the alarm system activates which in turn activates the alarm system. Overall, a complete warning system works in place.

How are the latest perimeter fence security systems different from the old ones?

What mechanisms are integrated with the perimeter fence security systems?

Perimeter security systems are very easy to integrate. Other systems such as cameras and lights easily synchronize with them. Below mentioned are some of the systems that work in sync with the perimeter system.

How do perimeter security sensors work

There are several types of perimeter security sensors. Their working principle varies with the technology in use. Read more to find about these sensors

Types of perimeter security sensors and their usage

Is the use of perimeter security sensors enough to protect your premises?

Perimeter security sensors are one of many components of security including perimeter security lights. Advancement in technology has resulted in the production of a huge variety of sensors. Moreover, each of these sensors uses a different technology and working principle.

Active IR sensor devises images using the IR light radiated from an individual.  Passive IR detectors work by detecting the Doppler shift in the energy within its spectrum.

These detectors are used both indoors and outdoors. The working principle relies on the detection of the microwave as they reflect on the potential threat.

These sensors detect the vibration on the ground.  In addition to that, vibration detectors are also installed on the fence. They detect the changes in the movement in case of possible intrusion.

These sensors emit laser light and detect any changing patterns within the field of light. Moreover, laser sensors are highly efficient and decrease the probability of false alarms.

How do they work?

The working of all types of sensors varies with the technology and the working principle. The standard operating procedure comprises the emitting system, detection system, and alarm. Hence, any changes are detected along the fences and the alarm rungs to alert about any breach in the security.

Thus, it is clear that the exclusive use of perimeter security sensors is not enough.

What else can you use for perimeter protection?

There are several kinds of perimeter protection equipment that you can use.  Other than that, there are other ways to supplement perimeter security. Hence, let’s take a look at some of the methods.

How to effectively use perimeter security sensors & equipment?

Effective use and utilization of perimeter security sensors are possible through the integration of several systems into one robust system. Such a combination reinforces the security system by operating as one. Thus, the above-mentioned systems, for instance, CCTV and sensor systems can work in sync for robust security.

A robust perimeter protection system requires the use of perimeter security sensors and equipment. Hence, the sole use of sensors is not enough for an efficacious and foolproof system. Thus, all the systems should be used in sync to implement robust security.

It is a well-established fact that perimeter fence security systems efficiently supplement the protection of the perimeter and boundaries. Additionally, the latest systems have several benefits over the old security devices. Moreover, these systems also combine with lighting, video surveillance, and alarm systems.

If you want to equip your perimeter with robust lighting, Contact us!